In 1860 Benoit Rouquayrol patented a breathing apparatus which was in fact an early form of ‘demand-valve’ regulator similar in principle to the ones used for modern scuba diving today. Initially Rouquayrol devised his ‘regulator’ for use in smoke filled rooms and underground mines where smoke or poisonous gases made it impossible to breathe. However in 1864, after collaboration with a French navy lieutenant, ‘Auguste Denayrouze’, the apparatus was adapted for use underwater. The ‘demand valve’ principle is still used in all modern scuba diving regulators today.

When using the regulator underwater, the diver wears a nose-clip to prevent water entering his nose and to help with ‘clearing his ears’. He wears lead sole shoes to help him walk on the seabed and lead weights under his arms and on the regulator back-pack to prevent him floating upwards. The lack of vision was still a problem, so in 1866 Rouquayrol and Denayrouze decided to create a type of lens the diver could see through. A copper mask was built with a single window at the front and a strong brass ring at the rear clamped the mask to the diving suit.

The engraving above shows the diver wearing his suit; the weight at the back of the regulator and the weights under his arms are clearly visible. The mask also has two weights attached to it. Due to its shape the mask became known as the ’Groin’ which translates as ‘Pig-Snout’ from French.

The first regulators were made from steel and coated with black tar to help prevent them rusting. 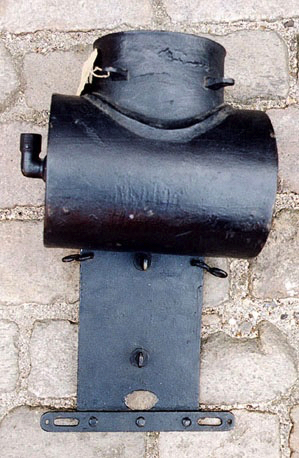 The above photographs depict the oldest genuine Rouquayrol-Denayrouze regulator back-pack that is known to exist. It is the property of the Danish Navy’s Diving School in Kopenhagen, Denmark. The apparatus is not complete as the rubber diaphragm and the cover for the diaphragm are both missing. This early regulator is made of steel and is coated with black tar to help prevent it rusting in seawater. The Danish Navy also possesses the original Rouquayrol-Denayrouze air-pump and the ‘pig-snout’ mask. Photographs, David L.Dekker

The Danish Navy’s genuine Rouquayrol-Denayrouze ‘pig-snout’ mask is not the only design of its type. Instead of only one front window, a more recent design of ‘pig-snout’ mask has two extra small, round windows positioned on top and slightly on each side. This would give better all round vision from inside the mask. Photographs, David L.Dekker

Rouquayrol - Denayrouze ‘regulator’ apparatus in use by German ‘amber divers’

The ‘pig-snout’ mask was only manufactured for a very short time in France but was used for many decades by German ‘amber’ divers. The problem that the mask fell forwards due to a lack of support by a breastplate was an advantage for the amber diver who was constantly looking in a downward direction at the seabed. Engravings, David L.Dekker collection

Above: the Rouquayrol - Denayrouze regulator equipment with the ‘snout’ mask.

The Baltic Sea ‘amber’ divers were content with this ‘inconvenient masks’ but the French navy found the inconvenience to be a serious problem. About one year after the introduction of the ‘pig-snout’ mask (in 1867) the navy asked Rouquayrol and Denayrouze to solve the problem. This resulted in the design of the ‘3-bolt helmet’ which is shown in the above engraving. The ‘pig-snout’ mask developed a ‘back’ to transform it into a bonnet, and a breastplate carried the bonnet on the shoulders of the diver to form the complete helmet. The water-tight connection to the suit was accomplished with a 3-bolt flange which was built onto the bonnet and breastplate. The suit was then simply clamped between the flanges of the bonnet and breastplate. The engraving shows the very first design of the Denayrouze 3-bolt helmet of 1867. Since then, the 3-bolt helmet design became a new world standard adopted by the navies of France, Germany, Austria, Russia, Netherlands and countless smaller enterprises. Three-bolt helmets are still manufactured in China and Russia today.

The invention of the modern Rouquayrol-Denayrouze ‘regulator’ diving apparatus was received with great enthusiasm in France and Germany, and also caught the attention of the diving community in Holland. The ‘Bikkers’ Company of Rotterdam also saw the potential of this new invention. The Bikkers company sales catalogue of 1902 carries an article which was initially published in the magazine ‘Tijdschrift van het Koninklijk Instituut van Ingenieurs, Afdeling Ned.-Indie, Jaargang 1899-1900’ (Magazine of the Royal Institute of Engineers, Netherlands Indies Dept., 1899-1900). The article ‘Working Underwater Without a Divers Suit’ describes the advantages of the using the ‘regulator’ diving equipment for use in the Dutch colonies (see chapter: ‘1841 Bikkers of Rotterdam’).

In 2002 I was lucky to find a genuine Denayrouze 3-bolt helmet in an antiques shop in the south of France. The helmet was made to be used with either a ‘regulator’ or as a ‘ventilated’ (free flow) helmet. The idea of having a working regulator was exciting and I started to ask around for information. A friend from the Danish ‘Historical Diving Society’ ( www.dykkehistorisk.dk/ ) knew that such an apparatus existed and was in the possession of the Danish Navy. We contacted the relevant authorities and together with a friend of mine, (Rob Krul, who owns a machine-shop / factory here in Holland) we drove to Kopenhagen. We were permitted to examine the apparatus and take the necessary measurements from the original regulator. Using this information we were able to re-build a small series of reproduction regulators. These replicas were fully functional and we occasionally dive with them. (4 new chapters dedicated to this project along with various other projects can be visited HERE. There are also articles published in ‘The Journal of Diving History’, ‘Classic Diver’ and ‘Historical Diving Times’ which explain our projects in greater detail). With the replica regulator I was able to complete my 3-bolt Denayrouze helmet and later on we also built a limited series of the ‘pig-snout’ masks. To keep the historical chronology correct, the first picture below depicts the early style of apparatus with the ‘pig-snout’ mask. The mask and regulator shown here are replicas, but the rest of the apparatus uses genuine parts. The air-pump is of interest as it is the only surviving model known to exist today. It is the first pattern of a Rouquayrol-Denayrouze air-pump which Rouquayrol secured a ‘patent’ for in 1863. This pump is illustrated in the ‘Manuel du Matelot-Plongeur’ from 1866: a ‘Seaman-Divers manual’ written by Auguste Denayrouze.

The engraving shows a diver with a ‘pig-snout’ mask next to the air-pump from 1863. The recent photographs in the composition show the pump I discovered in 2002. This model of air-pump was manufactured for only a limited time period and was soon replaced by the air-pump which became known as the ‘pompe hydraulique’. The ‘pompe hydraulique’ is shown in the photograph along with the Denayrouze apparatus which I restored with parts, having found the helmet in France in 2002. 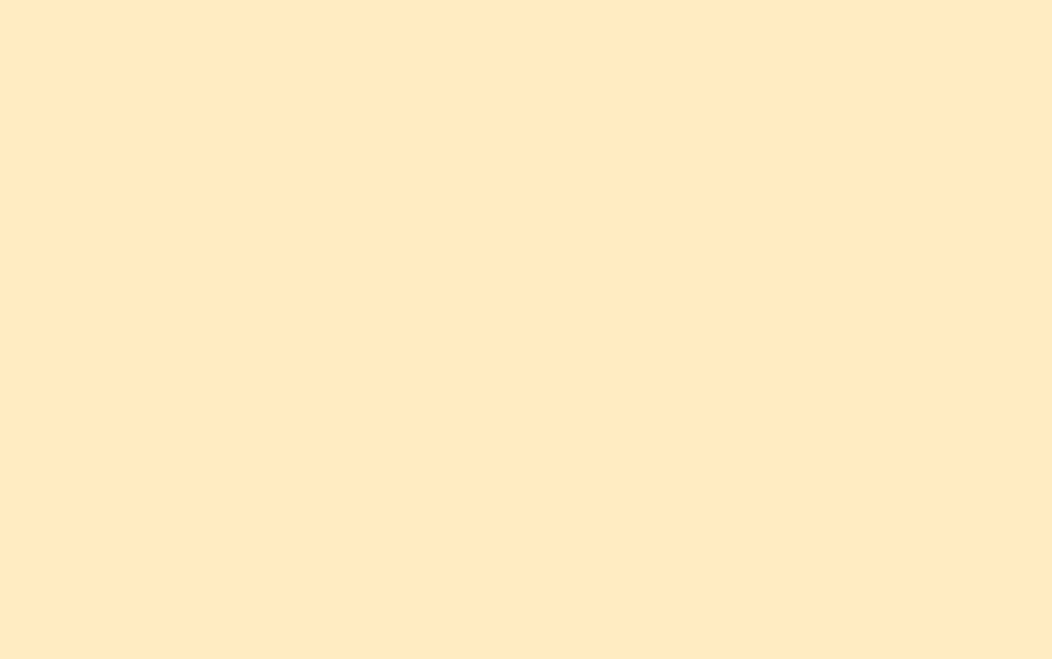